Ten years ago, we bought a dog. After a year of no family pet, we were ready to dive back into the world of four-legged family members. Well, Mr. Blandings was. Truth be told, I was not that much in favor of a new creature mucking up the carpet and needing to be fed. But I've always thought that pets are good for kids and heck, I grew up with a dog, so ...

So we bought a dog. 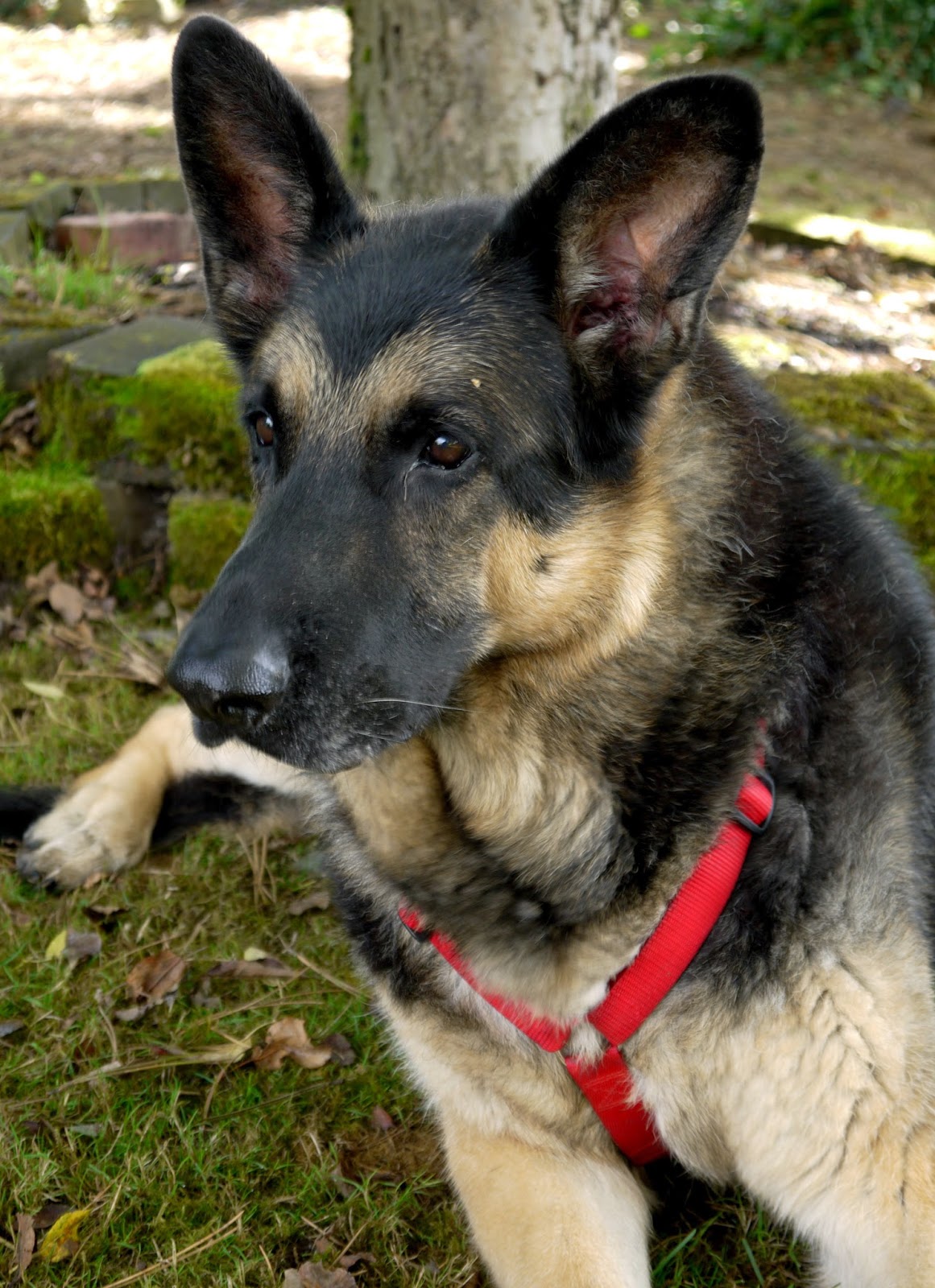 The breed was somewhat incidental as far as I was concerned. I had always thought I'd go for a golden retriever, but (laugh with me now) I preferred something a little less hairy. We tossed around options, did some research, polled some friends and, in the end, went with a German Shepherd from a very fine breeder.

The dog was expensive. I remember at the time thinking, "Mutts can be awesome dogs. And they're practically free."

Little did I know that that money was some of the best I would ever spend.

Gabe, as we called him, grew (and grew and grew) into a fine dog. From the beginning, he patrolled and herded and kept my kids close. He never tired of fetching balls, running laps, watching over preschoolers as they raced trucks, or acting as a pillow during movie time. He was a dress-up toy during their early years, and a patient ear during the turmoil of early puberty. He went on hikes, loved camping, ate more than his fair share of cheerios, and even found himself featured in a kids' film or two.

He was the background noise to my older kids' growing up years. 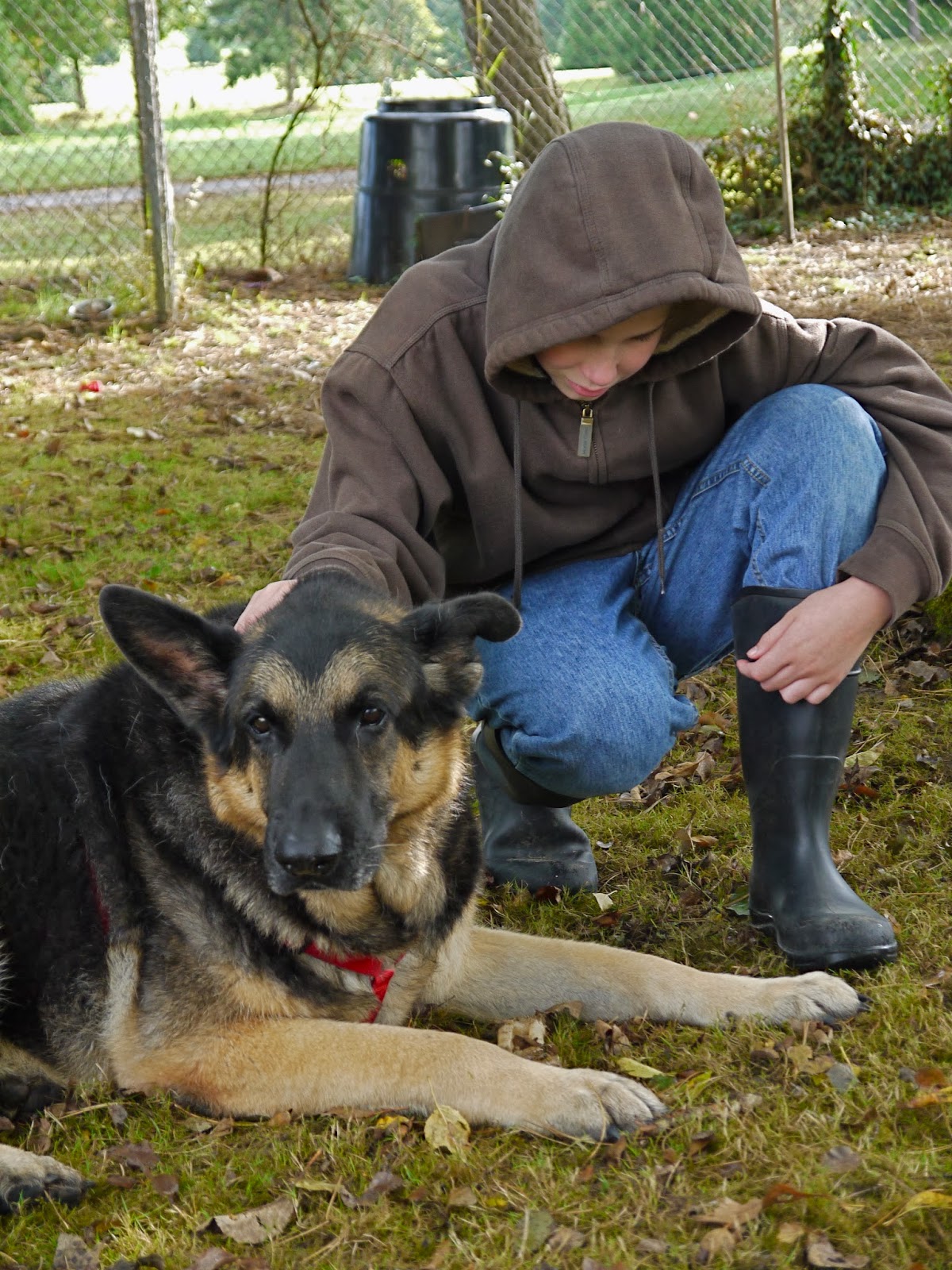 I've never been especially sentimental about animals. Growing up around farmers will do that to you. An animal serves a purpose, does a job, or is a product. There's little romance in knowing the name of the bacon you'll eat next winter. Even family dogs failed to make it much beyond the level of hired hand in my house as a kid, and as a mother busy with small children I have little room and compassion for anything that doesn't have give back, if you know what I mean.

But Gabe? Gabe gave back. Oh, I was a cruddy enough dog owner. I hated his hair all over the floor and lamented my twice-daily vacuum routine in our common areas. I was impatient with his need to have his nose in everything and be aware of every little coming and going in the house. I was never fond of the massive mounds of poo he produced, either.

But I loved that dog. Never as much as he deserved, though. 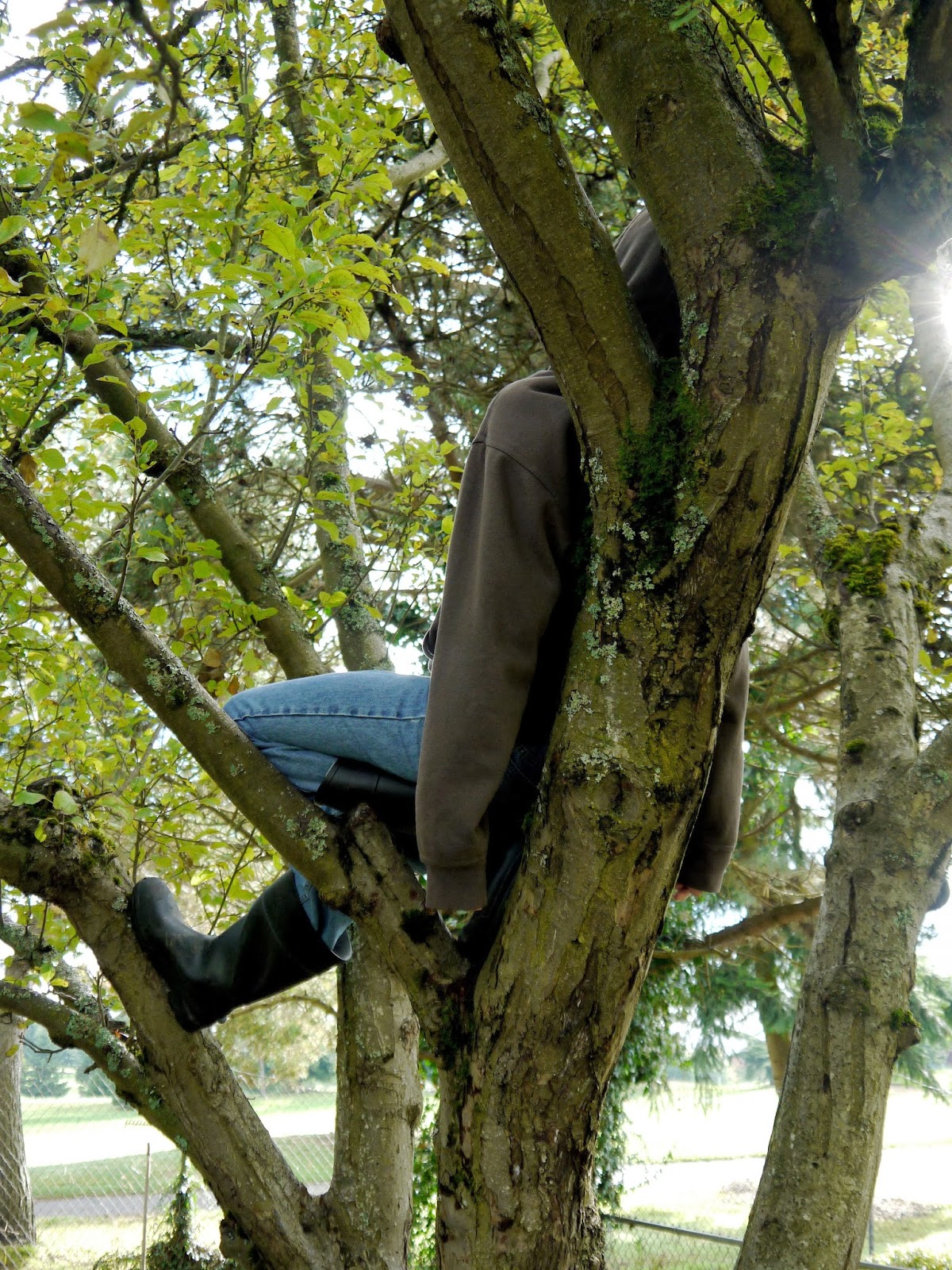 Gabe's health failed drastically over the last weeks of his life, and I found myself with the chance to, in some small way, repay him for his kindness to the people I love. I helped him stand when his legs refused to lift his weight, helped him stretch when his back was too sore to accommodate. I don't begrudge a moment of that time spent with him, but it did have the sad effect of leaving a huge hole in my days. Like Logan, who has found himself wandering aimlessly, waiting for his friend, I find myself looking for Gabe every time I open the front door.

He was a good dog. A great dog. A good friend.

We had a "Gabe" in our lives. He went by the moniker of Brody. He sounds so much like your dog. It was hard the day he died. He was the first dog I ever had that I actually loved. He had that way that made it impossible to not like him. People who don't like dogs would tell me, "I do not like dogs at all, but Brody is different."

I am sorry for your family loss. Even if it's "just a dog", it's still sad and a loss that will take some time to get past.

I am so sorry for your loss :( We have a german shepherd, too and adore her. Our two huskies seem to care little if something happens to us but our german shepherd is always there guarding our children <3 <3 <3

p.s. - I can't find a way to contact you but you won the bunny giveaway on my blog! Please e-mail me your mailing address as soon as you can! farmergopi@yahoo.com